At Markovi Kuli, also a very rich and important fauna is found, out of which the butterflies have been studied the most, with 174 registered species. The vertebrate fauna is represented by 151 species, 8 of which are amphibians, 15 reptiles, 96 birds and 32 species of mammals. Markovi Kuli is also home to several endangered species protected by international and national legislation. The little eagle - a vulture (Neophronpercnopterus) is listed on the Red List of Global Threatened Species (1UCN, 2015), while some birds are protected by international and national nature conservation legislation. Seven species of bats are internationally protected while the South Horseman (Rhinolophuseuryale) is protected by the national legislation. An endemic species found in this area is the butterfly Macedonian Gray (Pseudochazaracingovskii) and it is strictly protected by national nature conservation legislation and it is also one of the critically endangered species according to the World Red List (1UCN, 2015). Another important species that live in this area is the Fairy Shrimp (Chirocephalusdiaphanuscarinatus) endemic on the Balkans, found in naturally formed lithotelms in the rocks of the Markov Chardak site. 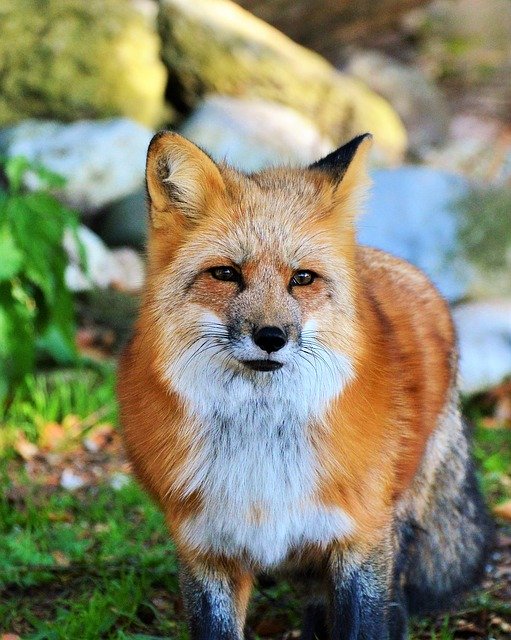