The geographic position, relief variety, the micro-climate and soil conditions in the Markovi Kuli complex are the primary reason for the presence of significant flora in this area, both in terms of number and species diversity. According to its contents, two floristic sites - the Zlatovrv peak and its surroundings, as well as the Markovi Kuli hill - stand out. Due to the presence of 12 plant species of national and international importance, the Markovi Kuli area is designated as one of the most important endemic plant centers in the Balkans. Six Macedonian endemics have been identified: Sileneviscariopsis, Aspleniummacedonicit, Moehringiaminutiflora, Verbascumadenantum, Dianthusprilepensis, and Violababunensis. The first five plants were first discovered and described as new to science from specimens found in this area. Simultaneously, in this area, plant species with a wide range of distribution throughout the Balkan Peninsula, which in Macedonia can be found only on a few sites. 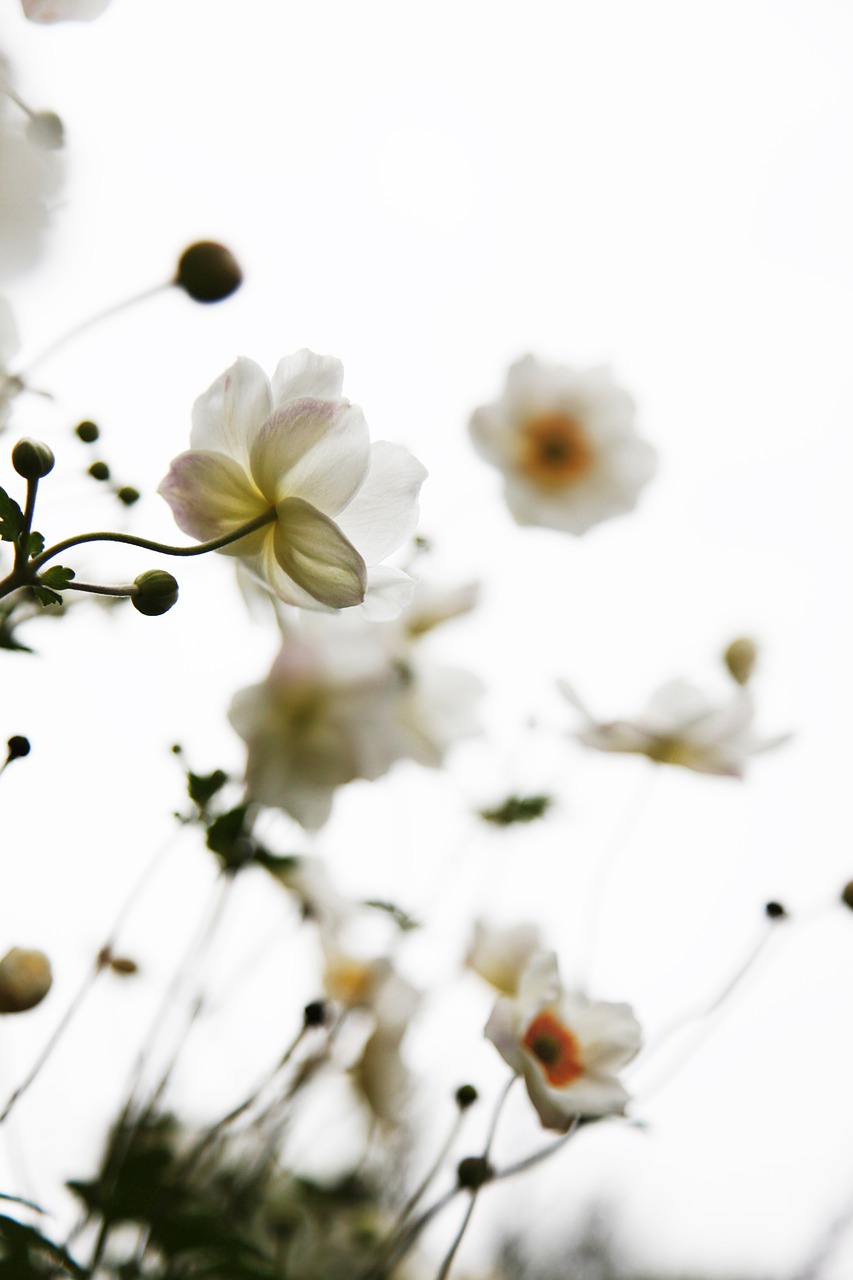