The highest cultural and civilizational values in Northern Pelagonia are witnessed within the Markovi Kuli protected area. The human presence in the protected area has been documented in dozens of sites, dating from the Neolithic period (6000 BC) and until the late Middle Ages. The remains of past human activities, on the Markovi Kuli hill, are confirmed to be from the late Eneolithic period (2500 - 2100 BC) until now. During the classical period, at least three relatively spacious settlements existed in this area. The settlement of Ceramia is presumed to have existed on the hill and in the foothills of Markovi Kuli, the second settlement Kolobaisa is located in the foothill of the peak Zlatovrv, while the third settlement was located at the heights of the site Kukul - Baba. 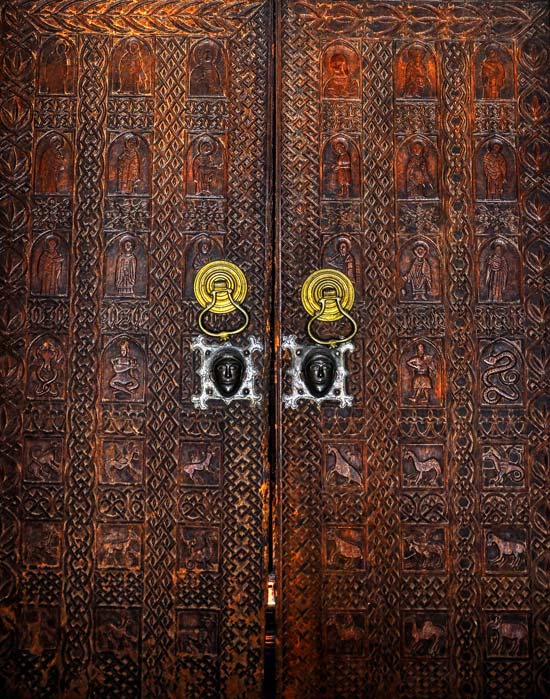 The Monastery of Treskavec, with a church dedicated to the Dormition of the Holy Mother of God, stands out with…

The church St. Athanasius belongs to the architectural type of cross-in-square buildings, with a dome resting on four massive stone…

Another important monument of the church-building and the art from the late 13th century is the church St. Nicholas. It…

The church St. Demetrius is located in the western part of Varosh, in the area that used to be the…

The highest cultural and civilizational values in Northern Pelagonia are witnessed within the Markovi Kuli protected area. The human presence…